The Terraton Initiative is a global effort that seeks to remove one trillion tons of carbon dioxide from the atmosphere and use it to enrich our agricultural soils. In the face of a climate crisis, the world's 12 billion acres of farmland and pastureland offer a scalable opportunity to remove this excess carbon dioxide. 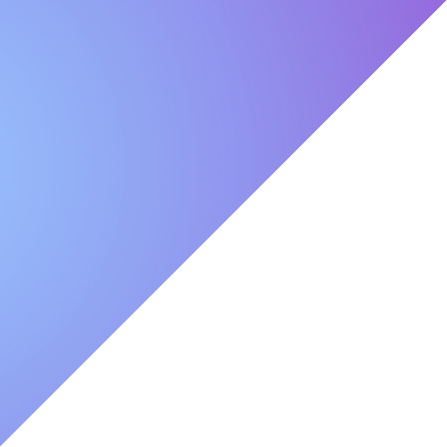 How does it work?

The Terraton Initiative aims to draw down these one trillion tons, presenting a solution at the same scale of the problem.

Working closely with Indigo Ag’s systems approach to agriculture, and partnerships with representatives across the value chain, The Terraton Initiative aims to unlock the potential of agriculture to address climate change by funding farmers who adopt regenerative practices in a carbon market powered by enterprise and individual contribution.

Using regenerative farming practices like cover cropping and integrating livestock, farmers can lock down this carbon in the soil, rather than releasing it back into the atmosphere through practices such as tilling. This not only promotes drawdown but also reduces the emissions agriculture would conventionally contribute to.

We’re incentivizing farmers to adopt regenerative practices that keep the carbon in the soil, like planting cover crops, rather than releasing it back into the atmosphere with practices like tilling.

To advance the goals of the Terraton Initiative, we are collaborating across industries and disciplines–businesses, environmentalists, scientists, entrepreneurs, farmers, and individuals. Together, we can work towards a climate positive future.

The potential to remove one trillion tons of carbon dioxide from the atmosphere is in our hands. We are not dependent on new technological breakthroughs. We just have to decide, collectively, that we are going to make it happen.

Join Us in The Terraton Initiative

Together, we can accelerate progress towards a climate positive future, while improving the health of our farmland, creating more nutritious foods, and bolstering the prosperity of farmers worldwide. Learn more about how you can join in this growing movement.